Featured items from the silver collection

FEATURED ITEMS FROM THE SILVER COLLECTION

The junior Assay Master at that time,  Arthur Westwood, started collecting Birmingham silver, especially to provide examples of pre-1840 hallmarks, of which The
Birmingham  Assay  Office  had  no  record. 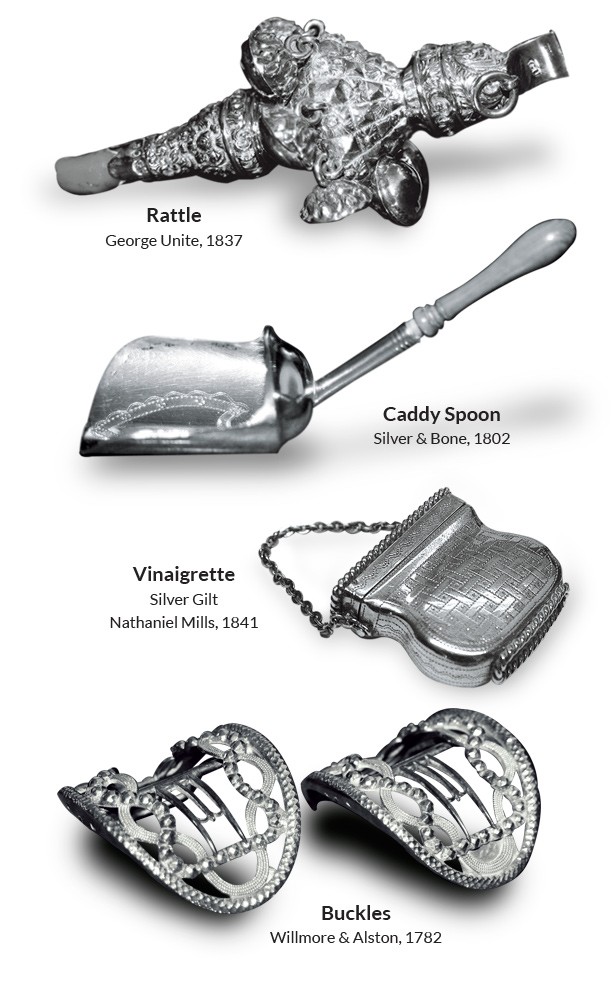 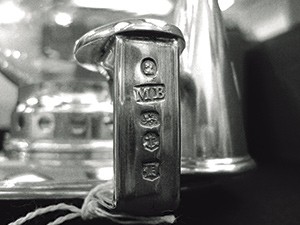 Matthew Boulton is perhaps best known for his partnership with James Watt and his association with the Lunar Society, but Boulton’s creative talent led him into many other enterprises during his lifetime. Indeed, of all the figures from Birmingham’s history, it is Boulton who embodies the entrepreneurial spirit that characterises the city today. The Birmingham Assay Office is proud of its heritage, as it is the only one of Boulton’s enterprises that remains, still carrying out the statutory duty with which it was charged under the Act of 1773.

In its own way, the toy trade in Birmingham was responsible for the early career of Matthew Boulton, and therefore, for the establishment of The Birmingham Assay Office. Boulton inherited his father’s toymaking business in Snow Hill, but he was determined to expand his range. A highly ambitious man, by the early 1760s he had started work on the Soho Manufactory, located just outside Birmingham, at Handsworth.

The passing of the Assay Office Bill in May 1773 was a triumph for Boulton and for Birmingham, and when The Birmingham Assay Office opened its doors for business on August 31st 1773, Matthew Boulton and his partner, John Fothergill were its first customers.

From the mid 19th Century, it was design that preoccupied the minds of the Victorian silversmiths. The developments in manufacturing processes brought about by the Industrial Revolution had opened up the possibilities in design, and this culminated in the Great Exhibition of 1851. It is significant that by 1877 the increase in the quantity of silver assayed in Birmingham per annum had necessitated the move to larger premises in Newhall Street still occupied by The Birmingham Assay Office. Indeed, this is the period that is dominated by the great silversmiths such as Elkingtons. 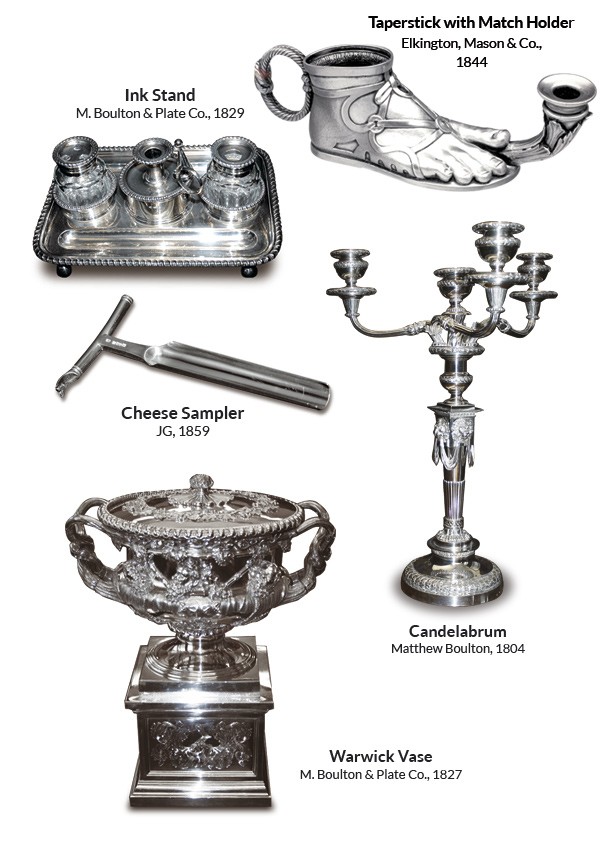 George Richard Elkington first registered his mark with The Birmingham Assay Office on 17th November 1834, and the details that are listed give an indication of somewhat humble beginnings; Elkington’s trade is given as ‘gilt toy maker’. Having gained patents for their electroplating and electrogilding processes in 1837, 1838 and 1840, the Elkingtons very quickly came to the fore in the Birmingham silver and electroplating trades. Through their work for international exhibitions, they were known for their ability to create patterns that were still more ornate than those of London, Paris, and later, New York; the more grandiose and ornate the design, the better. The Elkingtons’ paperwork and pattern books are one of the only archives from the Birmingham silver trade to survive intact; they are now held in the Victoria and Albert Museum. 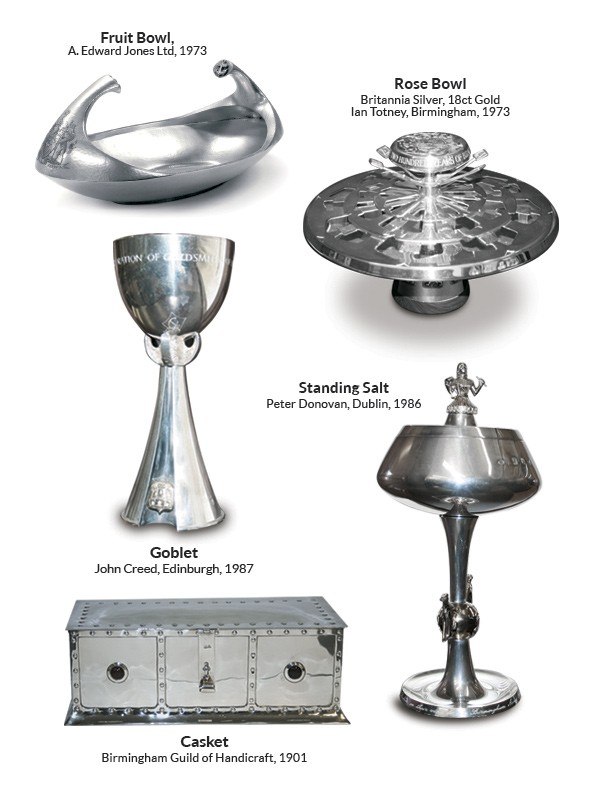 ‘Presented by the British Jewellers’ Association to commemorate the bicentenary of  Assay Office Birmingham 1773-1973’. 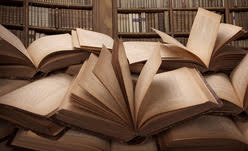