When it comes to consumer protection, Assay Office Birmingham (AOB) has a well-deserved reputation, using the considerable strength of its long history of independence, in-house expertise and industry knowledge. So, it will come as no surprise to industry spectators that AOB’s AnchorCert Analytical Laboratory were at the forefront of lobbying EU standards agencies, to remove the ‘no decision’ category in Nickel Release testing, launched through EU Legislation under the REACH Regulation.

As a result, there was considerable cause for celebration at AOB’s new Birmingham Jewellery Quarter facility when news that the controversial ‘no decision’ category had been removed from the Nickel Release test EN 1811:2011.

Commenting on the change, CEO Stella Layton said: “This is a phenomenal achievement for both AOB and our supporters within the BSI who have lobbied long and hard for this change.

“We have championed the removal of the ‘no decision’ category since the launch of this particular piece of legislation because we could foresee the barriers that this would, and did, present to both retailers and suppliers, as well as the negative effects on the commercial validity of nickel release testing. This truly is a win-win for everyone involved, including and most importantly, the consumer.”

EN 1811:2011 was designed to protect the consumer from sensitisation from nickel release, which could cause irreversible, life-long dermatitis. This change, which comes into effect from 31 August 2015, means that retailers and suppliers across Europe can now have confidence in every result that they receive as the removal of the ‘no decision’ category eradicates the former ‘grey area’ and therefore eliminates confusion.

Globally-recognised chemist, nickel expert and Technical Director for AnchorCert Analytical (part of AOB), Dippal Manchanda added: “Nickel compliance is so important, so we are very pleased that this amendment has been passed. Not only does this increase customer protection, it covers every element of the supply chain from manufacturer to retailer to the end consumer.

“As AnchorCert Analytical were ahead of the game with our lobbying, we’re pleased to confirm that we have prepared ahead for this legislative change to apply the new standard for all of our clients. This means that whether you opt for our standard 10-day Nickel Release test or our unique 5-day Quick Nickel Release test, as of 31 August you will receive results set against this new standard.” 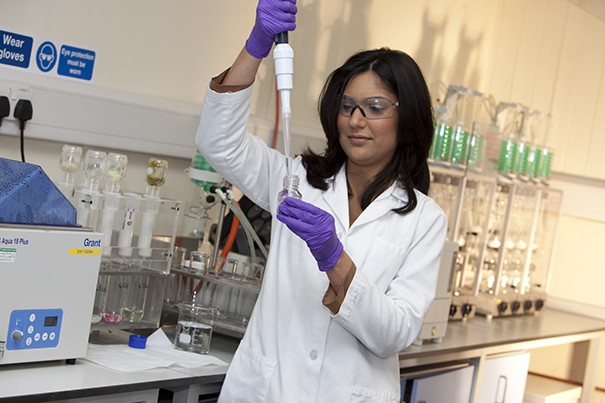 An update on the Platinum Jubilee Mark