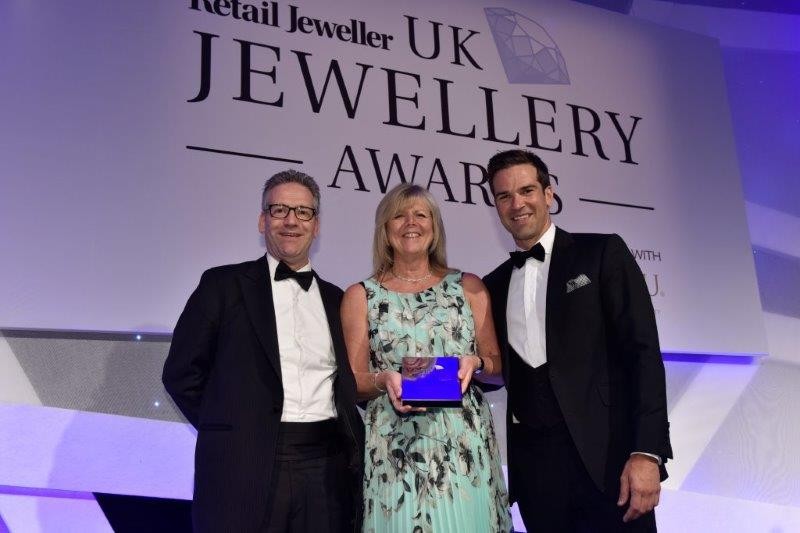 Judges were unanimous in their praise of Assay Office Birmingham, which has recently faced the logistical challenges of moving to new state-of-the-art premises on Moreton Street, in the heart of Birmingham’s Jewellery Quarter.

Despite this, it continues to have its employees in mind with better facilities, improved security and more efficient workspaces. Judges also praised company communications, including regular briefings, a “buddy scheme” and an inter-office newsletter, as well as staff incentives and project-based awards. Assay Office Birmingham has also improved communications by implementing efficient, direct and two-way feedback to senior management. 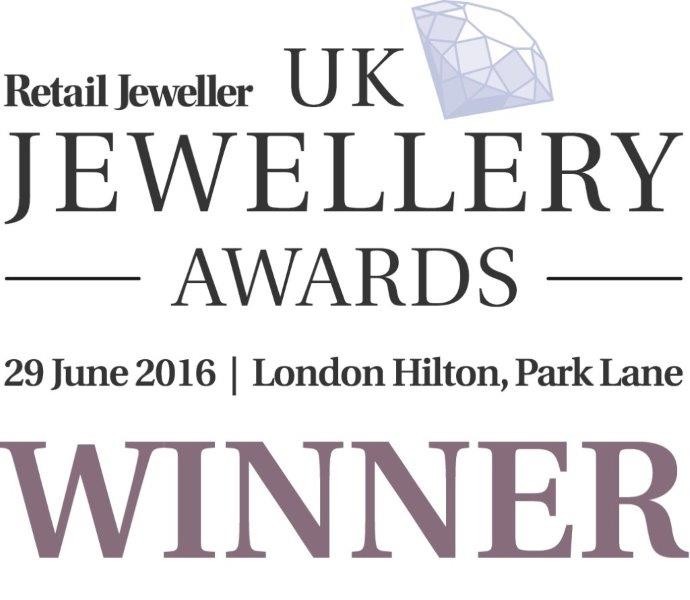 One judge said: “Its performance development plans and quarterly reviews are impressive, while its uptake of Holts Academy apprentices shows a commitment to nurturing new talent.”

The Birmingham Assay Office welcomes local manufacturer to witness the first commemorative mark struck in Birmingham to celebrate Her Majesty the Queen’s Platinum Jubilee in 2022.

The Birmingham Assay Office celebrates twenty-one employees for their long service with a combined total of 360 dedicated years.